Jern Yao Enterprises was formed in 1993. Their products include Bolt Formers, Nut Formers and Parts Formers. Jern Yao is one of the largest forming machine builders in the world, building over 180 machines a year. They have an outstanding reputation in their field providing a high level of technology, quality, service and value. 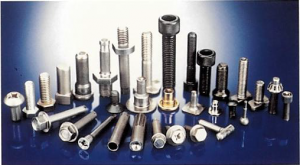 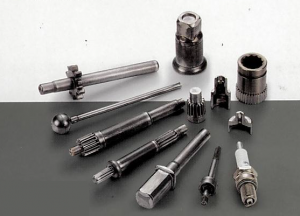 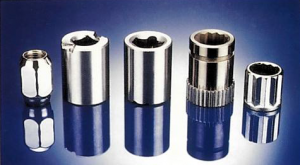 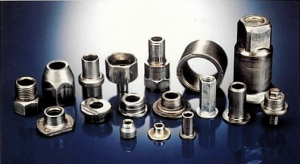