Charng Guey, established in 1966, has been in business for more than 53 years. Since their creation, they have devoted their business to developing machines to make screws. Their focus has always been to bring innovation to the precision formed parts industry. In 1992, Mr. Li, president of Charng Guey, saw an opportunity in the market to develop a high-speed automatic thread rolling machine. This was primarily caused by a labor shortage in Taiwan – combined with high labor wages and expensive material costs. The result was increased production capacity by 200% over conventional styles of machines. They have distribution networks in about 20 countries: United States, countries in Europe, South-East Asia, and even South America. 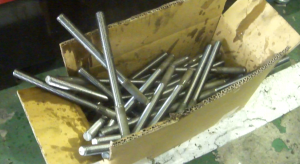 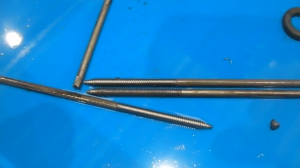 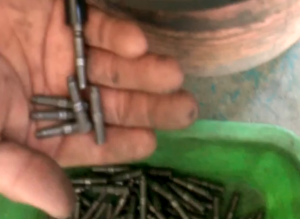 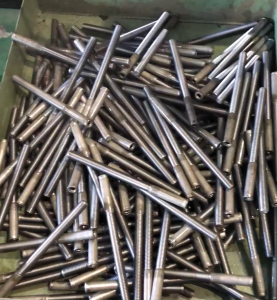